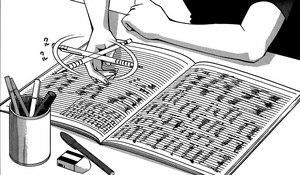 The Engel Coefficient, or Engel's Law, is a statistical theory that states that, ideally, as income rises, the percentage of income that is spent on food decreases.

This theory is based on the observation that a well-off household which sees their income double is unlikely to also double their spending on food (although they may increase it slightly due to the added wealth). For example, if an individual earns $100 a week in income and they spend $50 on food a week (which would be 50% of the income), the Engel Coefficient states that if they're income was increased to $150 a week, they would not spend over $75 on food (50% of the new income).
If it is found that the individual/household is spending the same percentage on food despite the income increase, the individual/household has a budgetary issue. 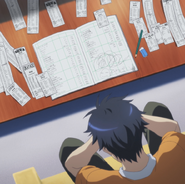 Retrieved from "https://dailylifewithamonstergirl.fandom.com/wiki/Engel_Coefficient?oldid=14867"
Community content is available under CC-BY-SA unless otherwise noted.