A meme is "an idea, behavior, or style that spreads from person to person within a culture." On the internet, a meme can take the form of an image macro, video, hashtag, quote, or a screencap of a movie or television scene. The following is a list of Memes and fan-created tropes associated with Monster Musume and its fandom. 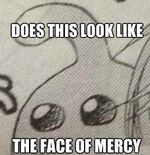 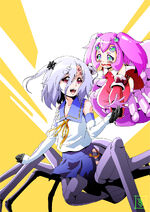 Retrieved from "https://dailylifewithamonstergirl.fandom.com/wiki/Monster_Musume_Memes?oldid=60246"
Community content is available under CC-BY-SA unless otherwise noted.