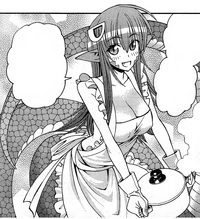 The Naked Apron (裸エプロン, Hadaka Epuron?), is the practice of wearing a conventional apron over a nude body by women. It is a popular concept for both pornography and fanservice. 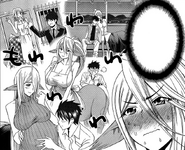 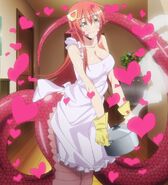 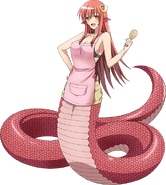